project: syntropy was commissioned to calibrate a spectacular 720° full sphere theater with 12 projection channels for the HSP Hsinchu Science Park in Taiwan. The full sphere was originally built as the Taiwan EXPO Pavillon for EXPO 2010 in Shanghai, has been installed after two years in Hsinchu and re-opened on February 20th, 2013.

A huge LED ball called “the Heart of Taiwan” is forming the center of the former Taiwan Pavilion. Inside the 12m dome a four-minute audiovisual multimedia clip of Taiwan’s natural and cultural attractions of Taiwan, including Sun Moon Lake, Yingge ceramics, rocks from Mt. Yushan and an infinity pool symbolizing the Pacific Ocean are shown.

Our team had not only to deal with the expected extreme geometry distortions inside the dome but also with the cramped installation situation of the projection system. Nevertheless, the results, which have been achieved under heavy time constraints, were unprecedented for this projection setup. 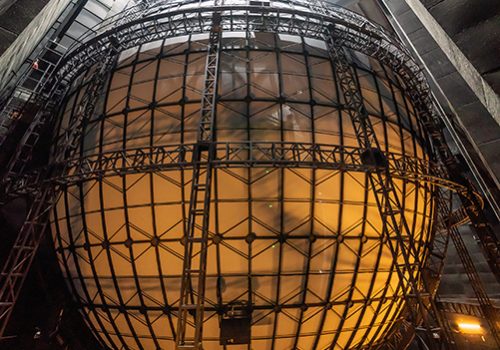 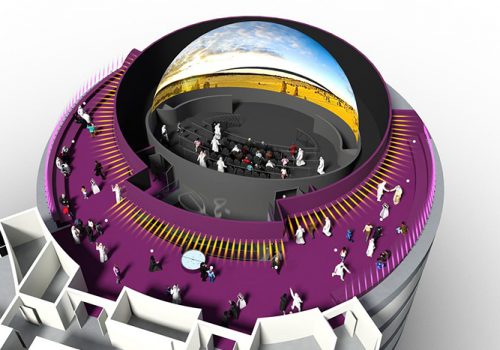 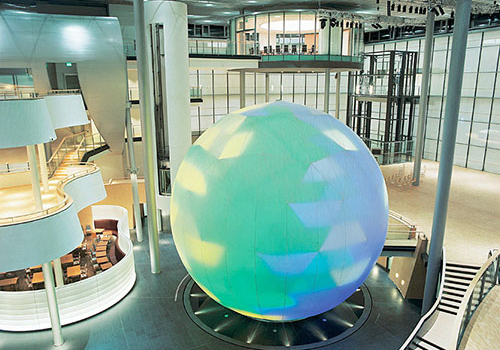 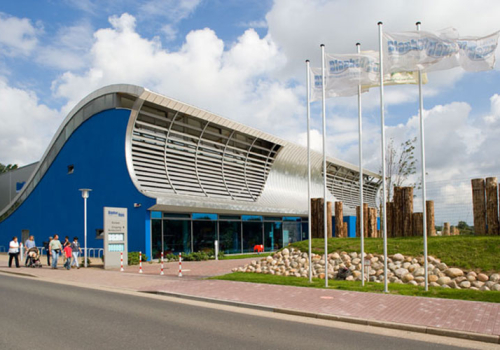 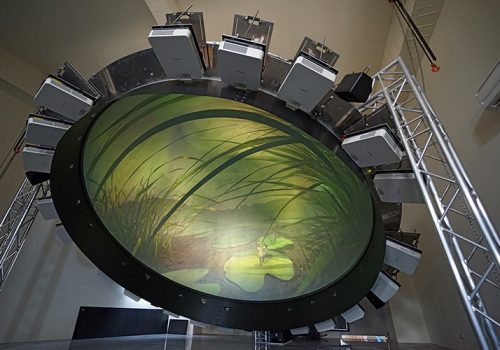 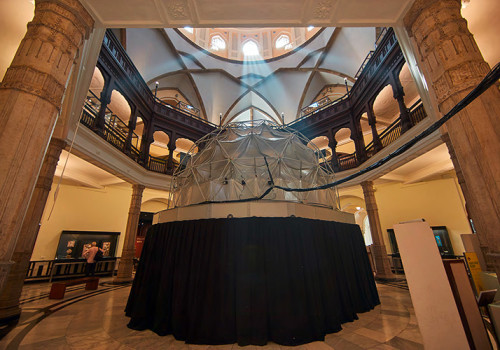